A Long Way To Go For Four Songs

Travelling all the way to Birmingham from where I live just to see a band or singer may sound pretty mad to some people but today I did just that.  Kerrang! Radio had a competition running which gave the winners access to an exclusive acoustic performance by John Rzeznik of the Goo Goo Dolls, which would be held at the Kerrang! Radio HQ.

The set itself was only four songs long, which included 'Rebel Beat' and 'Come to Me' from the new album and 'Iris' and 'Broadway', but John Rzeznik has an amazing voice.  The whole set was just him and an acoustic guitar and to say I got goose bumps during 'Iris' is an understatement!

He even hung around after the set to meet people and pose for pictures.  I may have driven a round trip of 256 miles for four songs but it was worth it.  Hopefully I will get to see the whole band one day. 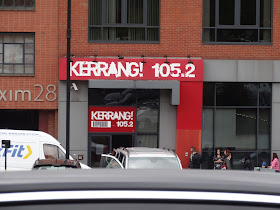 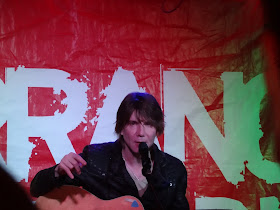 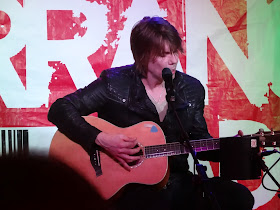 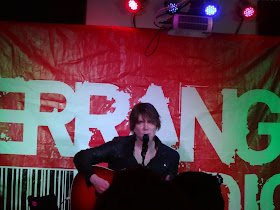 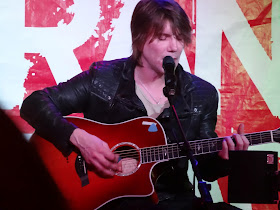 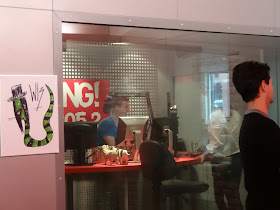 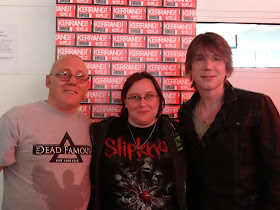